We develop solutions with the environment in mind.

We specialise in research and development, with a focus on the future of mobility and energy. We are using our know-how from dozens of successfully completed projects and years of experience in R&D to develop a plant for regeneration of electric vehicle batteries. This has been identified by the European Union as an Important Project of Common European Interest (IPCEI).

As the only company in Slovakia, we have a long-standing and expert-level focus on reconstruction and maintenance of hydropower plants, and the design of new small hydropower plant projects. We apply our expertise in research and development projects in the field of hydro turbines.

Our team consists of professionals from various fields of expertise. The qualified scientific team is built from experts with experience in the development and design of electrical and energy systems.

MEMBERS OF THE BOARD OF DIRECTORS 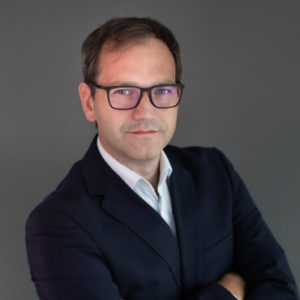 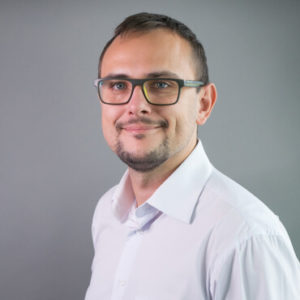 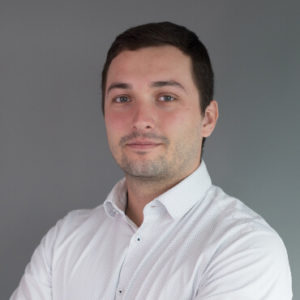 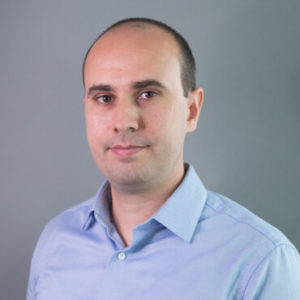 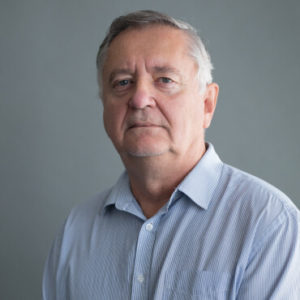 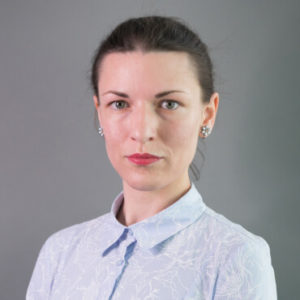 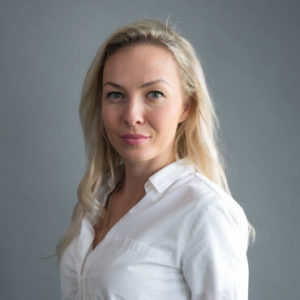 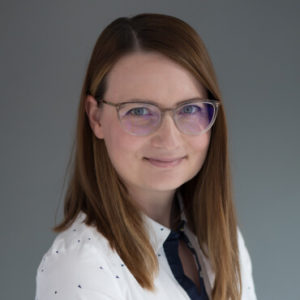 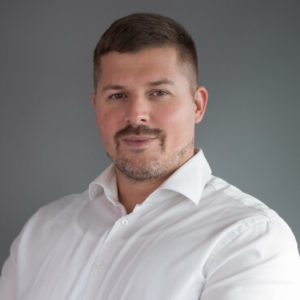 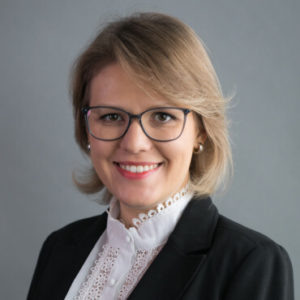 More than ninety years of tradition. Our company combines the history of the famous Škoda and ZTS plants.

Construction of the factory of Škoda Plzeň in Dubnica nad Váhom

On 2 January, production began in the halls of the "Škoda factory" in Dubnica nad Váhom

Approximately 17 thousand workers were employed in the factory

Post-war changes brought renaming of the factory to “Závody K. J. Voroshilova (ZKJV)” and the completion of other plants.

On 3 November the company ZTS – VÝSKUM A VÝVOJ, a.s. was established, following on with the programme of the research institute VUHYM

ZTS – Výskum a Vývoj was bought by STM Power. With the entry of STM Power, a new stage began with a focus on hydropower plants, supply of equipment, and technological know-how in this segment.